Chip Coffey on Mothman and a Strange Pull

A few years ago, television's Paranormal State aired a Mothman episode. Medium Chip Coffey was a part of that investigation. One moment in that episode I found very interesting; just before Coffey uttered his comments on what he thought Mothman was, I felt a weird electrical feeling. I also knew what Coffey was going to say; that Mothman was an intelligence, a true and non-human presence. 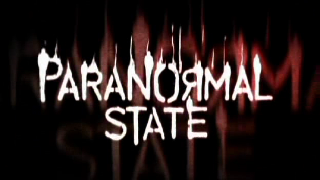 The other night Coffey was on Coast to Coast, and when asked what he thought was his strangest paranormal experience, he said it during the Paranormal State Mothman episode. That he felt Mothman was "superior." Not negative, or evil, just "superior." Very interesting word to describe this entity.

Which suggests to me that, one, Mothman is not human. Nor a barn owl. (The popular debunk theory to explain away Mothman.) Quite obviously an "other" and paranormal, or more accurately, supernatural entity. 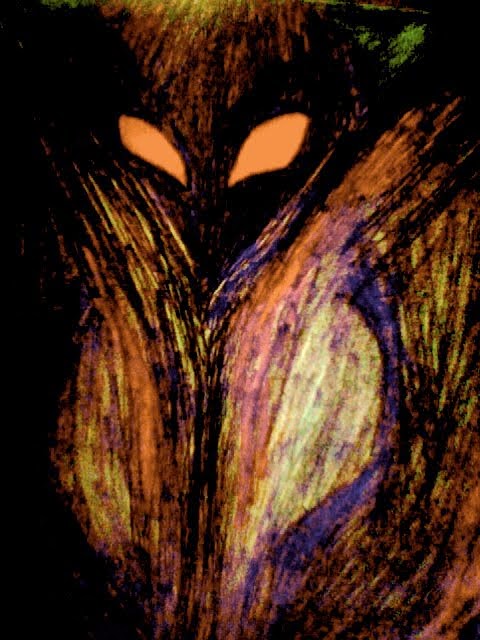 I myself have never seen Mothman or been to Pt. Pleasant. But like so many unexplained and mysterious things, I have not only a fascination, but sometimes, as the case with Mothman, some type of pull, something that calls and tugs between me and it. A sort of anomalous mediumship or communication.

Related links:
Host of Paranormal State Ryan Buell on the Mothman episode, and his odd experience involving a tape recorder.